What is a Nootropic and why is it so popular for Gamers?

All video game players want to have an edge over others and boost their gaming performance – who doesn’t want to win?

What is a Nootropic?

Otherwise known as brain boosters, cognitive enhancers or smart drugs, Nootropic supplements are a broad range of natural or synthetic substances that have positive effects on mental skills and improve mental performance. The most commonly known and used is nootropic is caffeine.

Nootropics generally fall into three categories: dietary supplements, prescription meds and synthetic compounds. Until recently they were taken mostly by biohackers, bohemian CEOs and Silicon Valley tech types seeking to push the capabilities of the human mind. Now they are taken by healthy people across all walks of life and praised for improving alertness, attention, creativity, memory and motivation.

The name has its origins in Ancient Greece from the words νόος (nóos), which means “mind”, and τροπή (tropḗ), meaning “turning”. It was first popularized in 1972 by a Romanian chemist and psychologist Corneliu Giurgea who characterized a new classification of molecules that were positive towards brain health and activity. To qualify as a genuine nootropic it had to fulfil these criteria set by Giurgea:

In more recent times the requirements are not so strict; if a substance helps the brain in any way it can be called a nootropic. As the nootropics family has grown, so too has the range of their users who come from all walks of life to appreciate the benefits. 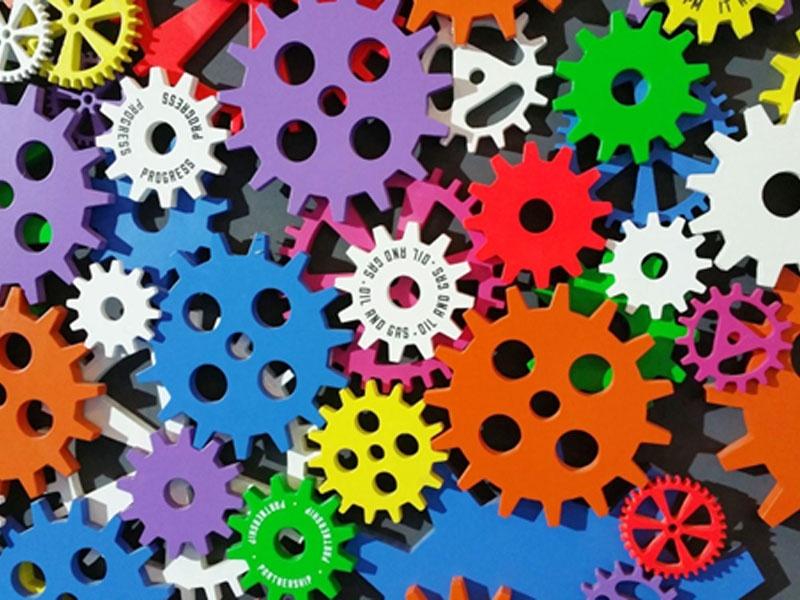 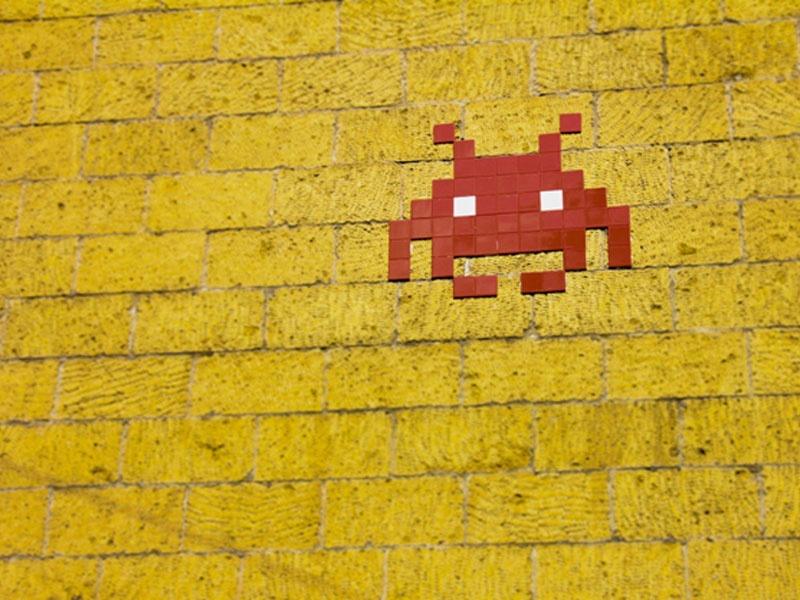 What do Nootropics do?

Nootropics affect cognitive performance via boosting a number of various mechanisms and pathways, one example being dopamine pathway – neuronal connections in which dopamine is distributed to the body and brain. While there are now over 80 nootropics, ideally they are created to target and improve the following areas:

The Evolution of Gaming

The first commercial video game in an arcade was introduced in 1971. The following year Atari launched Pong, and now the industry creates $200 billion a year. In revenue. For most of its existence video gaming has been a source of entertainment, fun and stress relief; but recently has become a seriously legitimate career option.

The sharp rise of professional eSports players, Twitch gamers and YouTube stars over the last decade, and their corresponding fortunes has taken gaming to another level. While most gamers are happy to keep it simple and play against their friends or strangers for free, there are now literally millions of dollars in prize money available to anyone dedicated and skilled enough. It’s not a game to them anymore, this is serious business that can set you up for life without the trouble and strife of a 9-5 or manual labor job.

Nootropics for Gamers in 2022

Whether you want to compete with the elite professionally, or just improve your game at home, you need top-drawer reaction times and the ability to think on your feet to solve problems while maintaining a calm, positive focus. Some sessions can go for several hours, and chugging energy drinks or sugary snacks just won’t cut it anymore.

Elite gamers remain calm under pressure, yet also have first-class mental faculties to process information rapidly and make split-second decisions which could cost them their online life, career and reputation. Considering the financial, mental and time investments they sacrifice for their passion it’s understandable that many are taking nootropics for gaming.

Why are Nootropics so Popular with Gamers?

Essential skills when dealing with strategy, fast-paced combat and decision making. You need to be able to take in what’s going on around you, especially with live multiplayer online games. Theres too much at risk to allow your thoughts to take you elsewhere or miss that shot

Successful gaming requires creative thinking and the enhanced state that nootropics bring can help foster a mental environment ripe for innovation and clarity of thought. Why run on emotions when you can game smarter?

Gamers used to rely on energy drinks and caffeine tablets or more dangerous, prescription drugs to get through the session and suffer the crash later on. Nootropics help increase mental energy without the burnout and long term side-effects

Modern gaming often involves solving multiple problems at great speed. Running on sugar and caffeine puts you at risk of behaving and responding erratically, costing you the game. Nootropics boost gamer’s ability to think smart and learn from their choices

Gaming uses up a lot of energy and can create a lot of physical tension in the body and also mental stress in our mind. It’s easy to get passionate, angry and downright fuming at the way our game is going, so taking nootropics can reduce oxidative stress 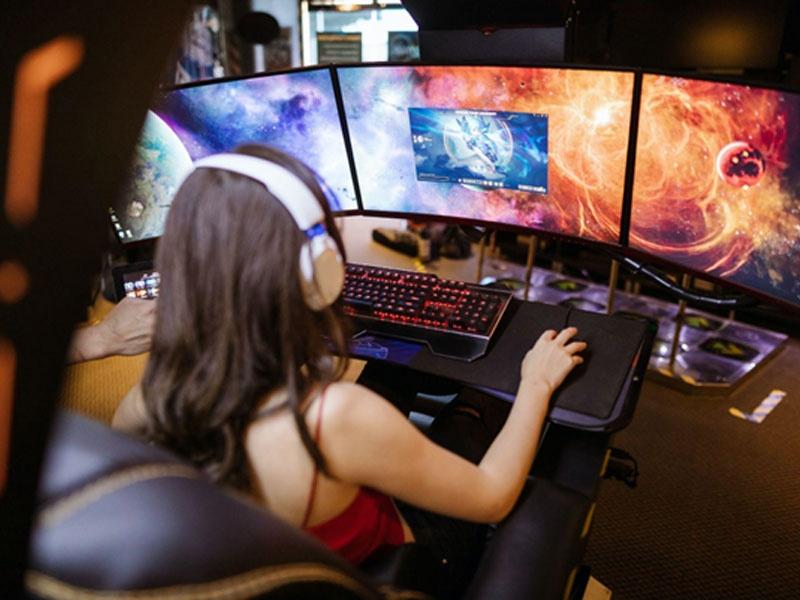