Gaming Events to look forward to in 2023

Connect with other gamers

Let’s be honest, 2022 has been another year of disappointment for avid gamers. As a result of the covid pandemic, multiple highly-anticipated titles ended up being delayed to 2023 as the studio teams battled the effects of lockdown and the shift to working from home. Gaming events, competitions, and exhibitions were canceled or put on hold yet again, in the hope of a better result for next year.

Gamers love events – they get to play new releases alongside other gamers who share the same passion, as well as meet the creators, stars, and professional players of their beloved obsession. Gaming conventions and exhibitions are also incredibly important for the creators, developers, and vendors – as they get to meet the people who buy and play their games, as well as network with other industry players, suppliers, and buyers. 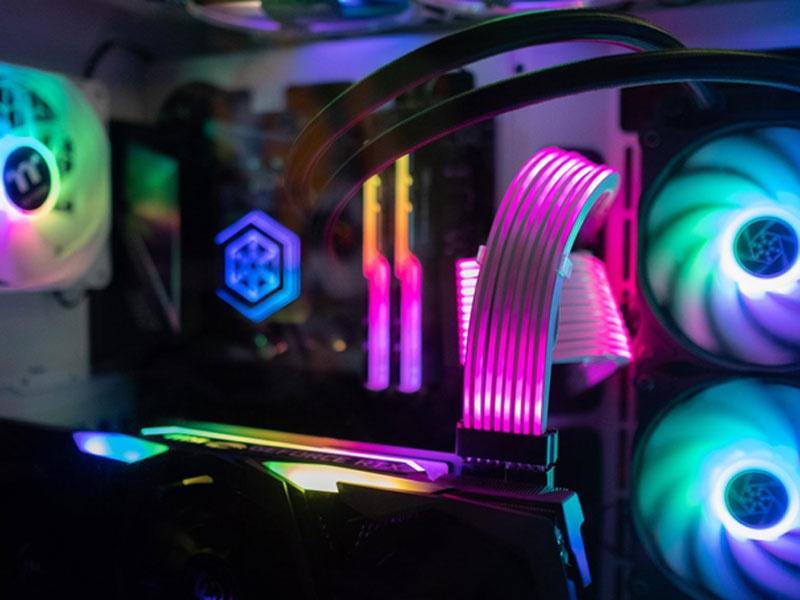 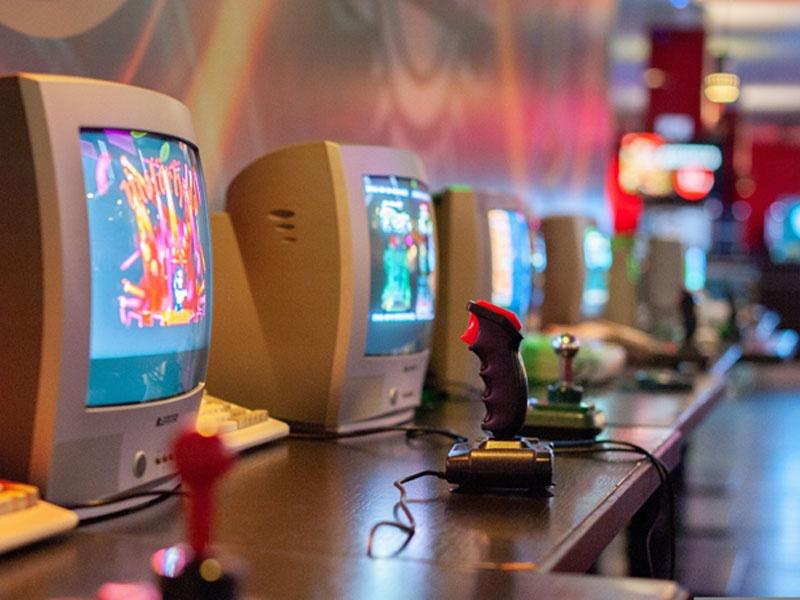 Now that we are over the worst, 2023 is looking fantastic for the world of gaming and events, as the combination of well-overdue new releases and the excitement of players and fans alike to get out there and play, come together for what looks to be a year packed with thrills for all.

One positive that has emerged from the doom and gloom of previous years is the huge boost in the number of gamers due to lockdown. Time spent gaming increased by 39%  during the pandemic, and helped many feel better – counter boredom, anxiety, and depression, giving the industry a huge chunk of new customers and professionals.

Video gaming, audiences, and turnover have grown to previously unthinkable levels making it now a profitable income stream and serious career move. The sharp rise in the use of nootropics such as Brain Tech shows that gaming is no longer the domain of lazy kids – but a serious business for many, amateur and professional.

Increased game sales and players mean more visitors at more events, so let’s have a look at the events coming up in 2023 that you should be attending:

Originally named the Penny Arcade Expo, it began in 2003 and features all the top new titles as well as showcasing the latest tech. Focusing primarily on arcade, independent and tabletop games, gamers are spoiled for choice with the expo hall, special guests and bands, console free-play, panels, competition arena, tournaments and so much more.

Four days is a long time playing video games! Aside from getting the right food and rest, taking an energy supplement like Balanced Energy is a safe and effective way to stay focused and alert without the crashes of energy drinks.

E3 is one of the the biggest gaming convention in the world, returning to the Los Angeles Convention Center – showcasing new game titles and hardware tech to industry attendees, journalists, and players. E3 features displays and exhibitions and provides the opportunity for the industry to network and meet gamers to discuss new products and trends.

E3 Gamer Days: 15 June – 16 June: Gamers and fans can play the new titles and meet the creators and developers.

Brought to you by Twitch – the video game live streaming service with thousands of gamer channels and eSports competitions, TwitchCon is a convention that celebrates the culture of video gaming and live streaming.

Content creators and streamers get to network and discover new ways to make their stream better and grow their brand. Hundreds of industry exhibitors on the show floor include gaming PC manufacturers, suppliers from the audio tech and video production markets, and of course, game creators.

Twitchcon will be held in Paris, France from the 7th to the 9th of October.

Live-streaming requires attention and focus – you could try to get through it with caffeine or other stimulants, but what goes up must come down! Taking a natural supplement like Aligned Focus can give you a clear and calm focus without the jitters.

Held in Germany, Gamescom is the largest video game event in the world and attracts gamers from all over the globe – 75% of the over 370,000 people attending are non-Germans. This highly anticipated games fair hosts over 1000 exhibitors including big brands such as Microsoft and Warner Brothers.
Big announcements for consoles and new games are made here; there’s an arena dedicated to independent game developers and in Cosplay Village, a variety of artists, music, and performance acts, and Cosplayers take the stage.

Gamescom will take place in Cologne, Germany from August 23rd until August 27th.

Similar to E3, the Tokyo Game Show is spread over four days with two days for the industry and press only, and two days for gamers and the general public While primarily hosting Japanese game developers it still features some of the Western game creators.

Another huge show with over a quarter of a million attendees, there’s an exhibition floor featuring console and game creators as well as game publishing companies and numerous sponsors. New games are available to play but the demand is high and gamers are known to wait around all night and queue for several hours to get in there.

While skilled in many ways, gamers are not known for their athletic prowess, and can suffer stiff joints and suffer muscle loss. Taking a collagen supplement can counter the stress on the joints,reduce inflammation, and help build muscle.

This is the industry’s premier event, celebrating the creativity and craft of game developers. The community comes together for five days of education, inspiration, and networking – exchanging ideas, training, and solving problems.

This gaming convention is hosted by Blizzard Entertainment, which created several highly successful franchises – Diablo, Heroes of the Storm, Overwatch, and Warcraft. It’s an event where they showcase their upcoming creations.

Fans also get a chance to express their dedication to the game worlds they adore via various artist, cosplay, and digital storytelling competitions. The finale to the event always features big-name artists – previous performers included Linkin Park, Muse and Metallica.

Blizzcon will be in Sweden in November, 2023.

Competitive gaming can get very stressful, and as such weaken your immune system. Adding Immune Support to your daily regimen can help reduce the risk of downtime from getting sick.

Video game events today have become incredibly popular, and while we were unable to attend most of them for the last two years, the increase in gamers that lockdown brought – combined with the ever evolving and growing passion for gaming, has resulted in a higher than ever demand for such events.

After such strange times, the community can finally get back in the game.