The Rise of Energy Supplements for Gamers

What makes our energy supplement superior to everything else on the market today?

Legions of supplements claim to be the Holy Grail of energy boosters, here’s why Balanced Energy is the best!

It used to be the case that our diet, lifestyle, and sleep choices were enough to give us the essential nutrients needed to thrive. Our crazy, modern world may have blessed us with many conveniences, but the massive increase in sources of stress and mental energy depletion has left us struggling to survive.

As the busyness and pressure on our daily lives have become more demanding, more people are turning to energy supplements to increase energy levels, get through the day, or regain their strength after a workout. Our declining sunlight and food nutrient levels have affected us physically and mentally, resulting in vitamin b6, vitamin b12, and vitamin D deficiencies, all affecting our energy.

What if I was to tell you that you can have improved cognitive skills and an abundance of energy in one capsule, without the side effects of jitters and subsequent crashes of caffeine? A quick Google search or a scan around the stores for an effective energy supplement will reveal a plethora of companies aggressively marketing such claims. 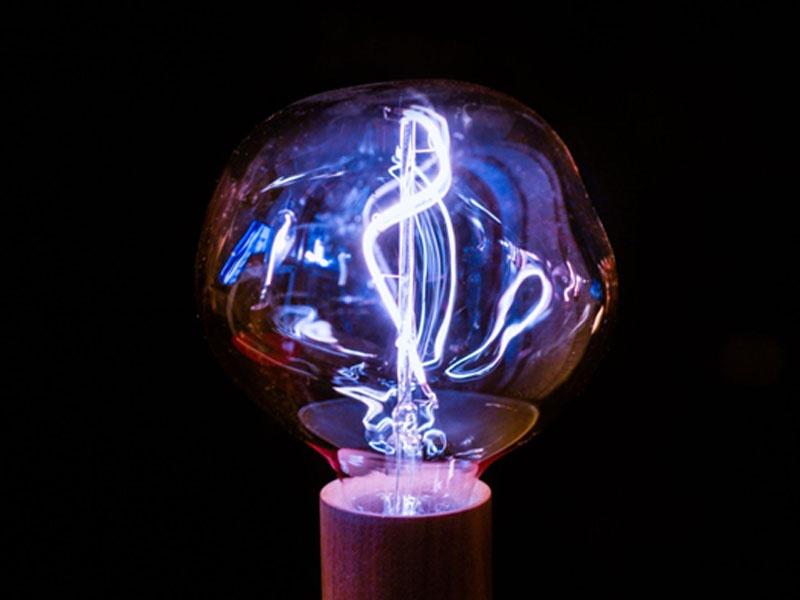 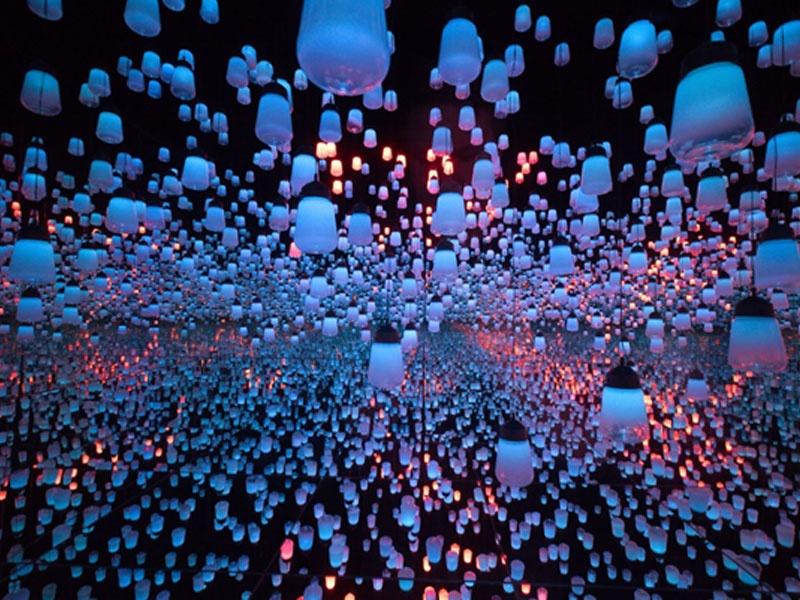 What is an energy supplement?

Some of these claims are true; you are able to clear that morning brain fog without caffeine and smash that workout without sugary energy drinks. You can avoid the dreaded afternoon crash, boost your productivity all afternoon, and still have loads of energy to playfight with the kids, sort dinner, and make it through a whole episode of your current favorite without passing out!

Energy supplements are products that are:

According to recent research by TMR – Transparency Market Research, the U.S. market was valued at almost $14 billion and is estimated to grow to $25 billion by 2030.

This tremendous surge in consumer demand has come mainly from Generations Y and Z as their uber-healthy, hyper-visual culture worlds have collided with our once modest appreciation of aesthetics, natural love of fitness, and logical desire for longevity, yet
taken them to a whole new level.

Aesthetics, fitness, and longevity – no longer a hobby but now the fashion; intrinsic to daily life for them to survive, let alone thrive in a ubiquitous social media reality obsessed with being a 10 and feeling 100 – 24/7 – 365.

Advances in technology and education, our busier lifestyles, and evolving food habits have naturally affected our health. As such we’ve grown to become more conscious of what is best for our health. When it comes to energy supplements, you should have the best bang for your buck.

Formed from energy-boosting herbs, adaptogens, and antioxidants, we believe that Balanced Energy offers you the best, natural way to increase your energy, adapt to whatever is thrown at you, and think more intelligently without spending crazy money.

Created to be your go-to, natural source of endurance, energy, and strength, Balanced Energy will keep you alert and focused for long periods of time without crashing. It’s a
a proprietary dietary supplement that includes Lion’s Mane, L-theanine, Rhodiola Rosea, and several other revered herbs known to boost energy and increase resilience to mental and physical stress.

Adaptogens in Balanced Energy have also been shown to improve physical energy and stamina levels, while increasing alertness and attention levels, boosting the immune system, and enhancing brain performance.

A flowering herb revered for millennia for improved alertness, concentration, and mental performance while improving resistance to exhaustion and stress. Research has shown Rhodiola to influence dopamine – focus, mood, and motivation

Also known as Hyssop, this plant has been revered in traditional Indian medicine for millennia to reduce anxiety and stress, while studies have shown it could boost cognitive performance.

This ancient adaptogen has become increasingly popular in the West due to its age-old reputation as an energy booster and all round stress reducer. Patients with chronic fatigue reported improved cognitive function, as well as a lift in their energy in this double-blind, placebo-controlled trial.

Derived from plants and packed with antioxidants, nutrients, and vitamins known for boosting mental energy and focus, Mate has been revered as an effective appetite suppressant and weight loss tool for hundreds of years. Its pioneers called it “the drink of the gods”, and European settlers named it “the green gold of the Indios”. Mate is believed to lower the number of fat cells while reducing the amount of fat they hold.

This edible mushroom used in Chinese medicine for centuries and is a rich source of powerful antioxidants, and many other compounds beneficial for cognitive function and mental energy. It supports the brain’s nerve health by promoting peak nerve activity and has been shown to combat mental fatigue.

While both amino acids, L-Tyrosine is crucial in the production of neurotransmitters (chemical messengers) that your body needs to function. Demanding activities cause these neurotransmitters to decline, and as such, concentration and energy.

Taurine has been shown to enhance muscle contraction, increase fat burning and reduce muscle damage while increasing the time to fatigue. Increased oxygen uptake and improved recovery times come together to improve strength and power.

A naturally occurring antioxidant found in every cell, ALA is essential for the production of cellular energy. It assists with the regulation of carbohydrate and protein metabolism and protects nerve tissues as well as the brain. 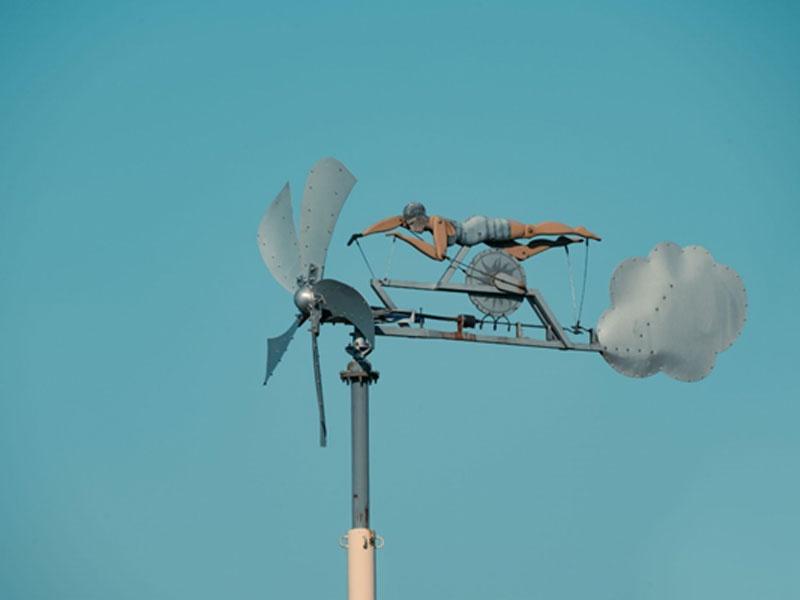 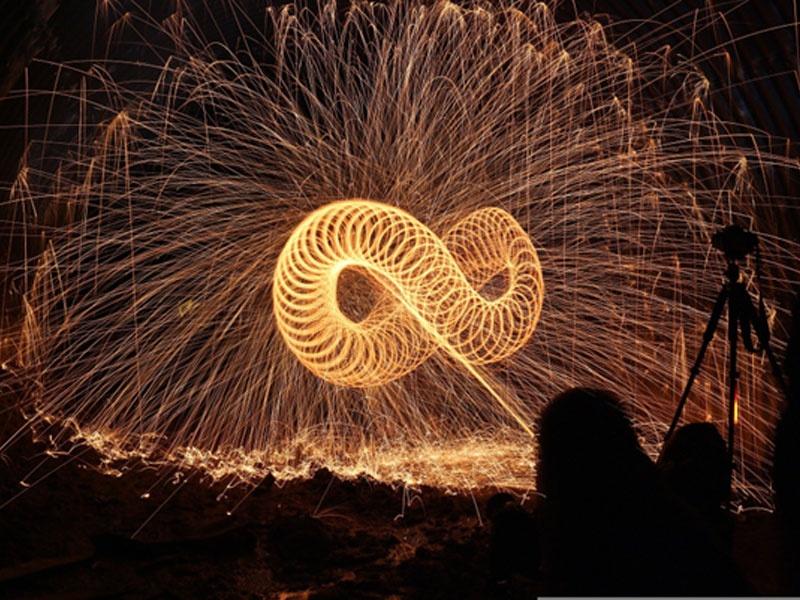 Why our energy supplement is the best on the market:

Aside from the fact that it’s an empty calorie, the obvious negatives of sugar are acne, increased risk of heart disease and type 2 diabetes, and weight gain. Sugar drains energy. When sugar is consumed, blood sugar and insulin spike – leading to an increase in energy levels, but what comes up must come down, and it sure comes down quickly.

If it sounds too good to be true it probably is right? Aside from tooth decay and weight gain, previous research on artificial sweeteners was focused on smaller amounts than today’s standard. As such we don’t know what the long-term effects will be, but already they have been associated with a higher risk of type 2 diabetes and metabolic syndrome.

Experience elevated brain activity yet remain in control and ready for the task ahead. Improved alertness and focus without the worry of early burnout or mental fatigue kicking in. By increasing your mental awareness you’re less at risk from stress or sorrow.

Capsules are more effective than gummy bears or tablets and have higher drug absorption, break down quicker, and are generally odor and tasteless.

Our products are formulated and made locally, using only the finest plant-based ingredients. We guarantee our customers safe and effective, high-quality sports nutrition supplements that are FDA compliant, and carry the Good Manufacturing Practices (GMP) seal.

Despite this, we are proud to offer you this bled for lower prices than competing brands. We also offer you the chance to become ambassadors through our Affiliate Program, where you can earn a generous commission on every sale.