After years of blame and demonization, it turns out video games are good for kids after all!

Video games have been a cause for concern for many parents since the explosion in their popularity; worries about their younglings being lost for hours in their bedrooms, glued to screens in virtual worlds they have no control over have always been common.  Fears of negative effects on their behavior, brain function, mental health, and social skills have been voiced by many a mom or dad fearful of the potential side effects.

Gaming has often been made the scapegoat for many a tragedy; personal responsibility has almost vanished as our culture has declined, and allowed us to point the finger at anything but ourselves. So it’s a wonderful thing for us to discover some truly good news about video gaming for once; that far from being the source of evil that inspires normal kids to do hideously abnormal things, it’s actually good for kids, and gaming can improve their cognitive performance.

Violent video games are not to blame

The massive growth of the industry in the last 20 years, and the swift change in the demographic makeup of gamers, have combined to create negative concerns about the effect on kids. A recent US survey of 2-17 year-olds discovered that 71% of them play video games, up from 67% in 2018.

While much of the academic focus on the effects of video gaming has linked video gaming with negative associations such as increases in aggressive behavior, depression, and violence, the considerable growth of the brain between birth and adolescence has inspired researchers to examine such potential positive associations as improved brain function and improved problem-solving skills. 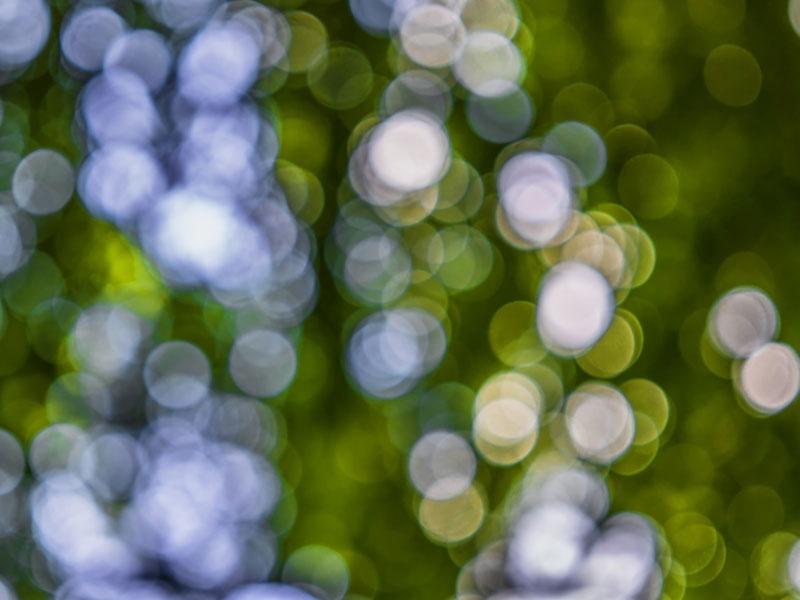 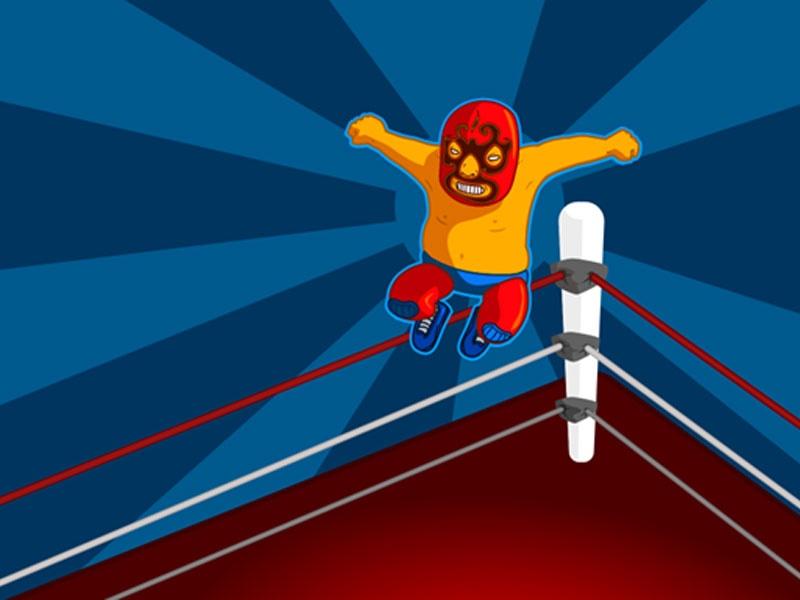 Video games are good for kids

A recent study of over 2,000 children has revealed that those who played video games performed better in tests of cognitive performance, compared to those who did not play video games. The cognitive skills tests involved testing for impulse control and short-term memory while undergoing brain imaging.

Data was taken from the ABCD (Adolescent Brain Cognitive Development) study of 2019, which contained a large sample of 9 and 10 year-old-children. The ABCD Study is the largest study of its kind in the USA and tracks almost 12,000 young people as they become young adults. The participant’s brain activity and structure are measured regularly and the goal is to understand the factors that influence the brain, cognitive, and social-emotional development.

The children were asked questions about how many hours per day they spent playing games, what gaming console they used, and what other forms of screen time they spent, such as movies or social media.

The 2,217 children of the study were split into 2 camps: children who played video games (up to 3 hours a day) and non-video gamers (zero hours of play). The 3-hour-a-day threshold was selected as it exceeded the American Academy of Pediatrics recommendation of 1-2 hours a day.

Their age and sex were noted, and their BMI (body mass index) was calculated via their height and weight. Mental health symptoms were calculated using the Child Behavior Checklist and scores were compared between gamers and non-gamers.

In a Stop Signal Test (SST), participants must respond to an arrow stimulus by choosing one of two options, depending on which direction the arrow points. The blood oxygen level–dependent (BOLD) signals were compared in gamers and non–gamers during response inhibition and short-term memory using task-based FMRI (functional magnetic resonance imaging).

Video gamers outperformed non-gamers in this test, with multiple regions of the brain showing increased activity. This indicates that video games can provide effective cognitive training to children while improving response inhibition and short-term memory.

Video gamers proved to be faster and more accurate compared to those who didn’t play, and their brains showed higher brain activity in those areas associated with tasks. It is believed the repetition of performing tasks related to impulse control and memory causes these improved patterns and improved visual processing in gamers.

While the study did not specify the genre or titles of the video games being played, the author noted that the majority of children played more fast-paced-action action and shooter games rather than traditional, slower-paced logic-based games.

Overall, the researchers found that video games improve cognitive performance in children,  developing their attention, memory, and visual processing cortex of the brain. It is now believed that video games may provide an experience with convincing neurocognitive effects. It will be interesting to see how the ABCD data evolves to see the more long-term effects of video games on children’s brain activity, memory, and cognitive performance. 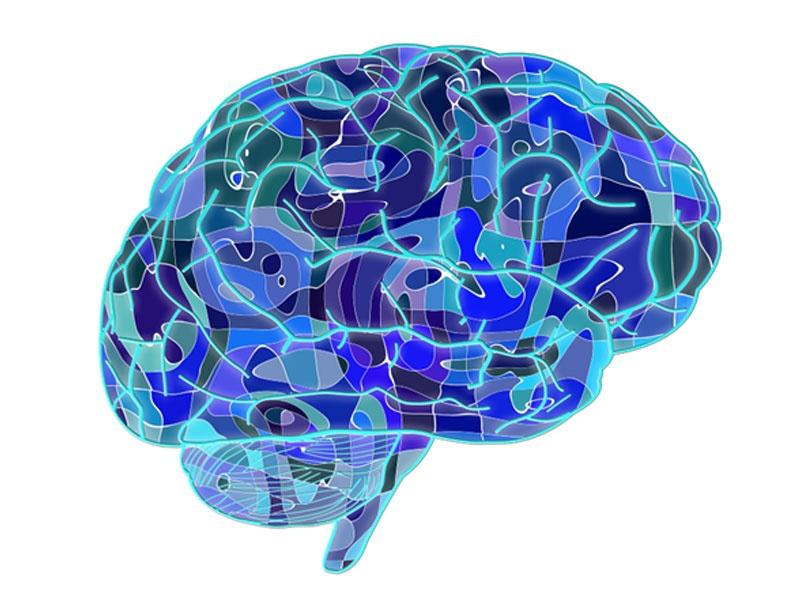