Athletes and students have long understood the benefits of nootropic supplements on brain function, but do they transfer to gaming?

Benefits of Nootropics for Gaming

Nootropics have become increasingly popular over the last several years, primarily among students who want to take advantage of improved cognitive functioning and higher concentration levels to improve their academic performance and athletes, who seek to improve their attention, motivation, and multitasking.

Due to the incredible advances in technology and processor speeds, it’s not just video games that have evolved to be played at a much higher pace than the old-school games. Game players themselves have switched their focus to nootropics and smart drugs for such benefits as: 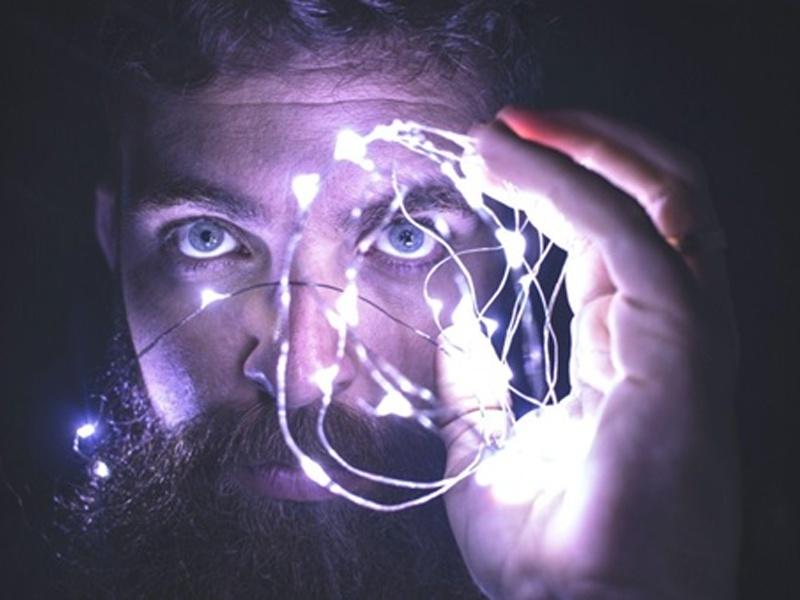 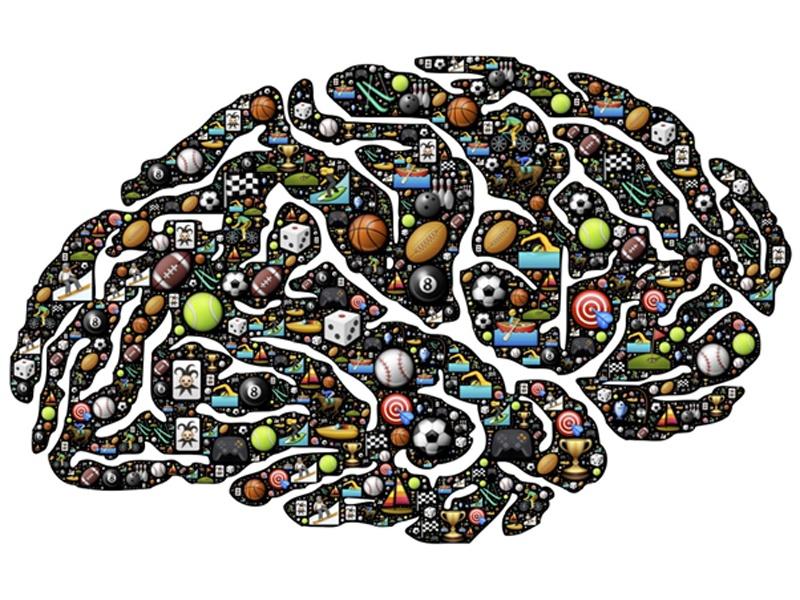 eSports or professional gaming, has become one of the fastest growing spectator sports in the world, with prizes of several million dollars up for grabs. With this in mind, it’s understandable that the quest for safe, legal brain supplements made with natural ingredients and no long-term side effects is a popular one for those seeking to maximize their mental performance during incredibly intense competitions.

Ashwagandha is a herb used in Ayurveda, Indian traditional medicine, by many for thousands of years to improve physical and mental stamina. Research has shown that it can benefit gamers by improving cognitive function and boosting memory.

It has also been noted that Ashwagandha could improve your brain’s speed at processing information – helping you with strategy. It can also improve your ability to perform cognitive tasks and boost your reaction times – a huge benefit in games.

This fishy-tasting mushroom, shaped like a Lion’s mane has been popular across Asia for centuries due to its positive effects on the body but recently has been shown to significantly improve mental functioning.

While our brain’s ability to create new connections declines with age, research has found that Lion’s mane contains compounds that can stimulate brain cell growth and improve cognition.

Rhodiola Rosea is a flowering herb that grows in the mountains of Europe and Asia and has been used as a natural tonic for centuries. Research has shown it can boost your focus and concentration, learning, and memory.

It is also believed to reduce fatigue and stress, a huge benefit for when you are on one of those marathon sessions and things are getting extremely competitive.

Hack the Brain, not the Game!

To be a successful gamer, whether professional or just at home for fun, you are going to need focus, precision, coordination, and mental agility if you are going to outsmart your enemies and get to the next level.  Nootropics are a powerful and safe way to boost brain performance and ensure greater levels of success. Not only does our Aligned Focus contain all three wonder herbs it also contains Bacopa Monnieri (known for relieving anxiety and improving memory), and amino acids. 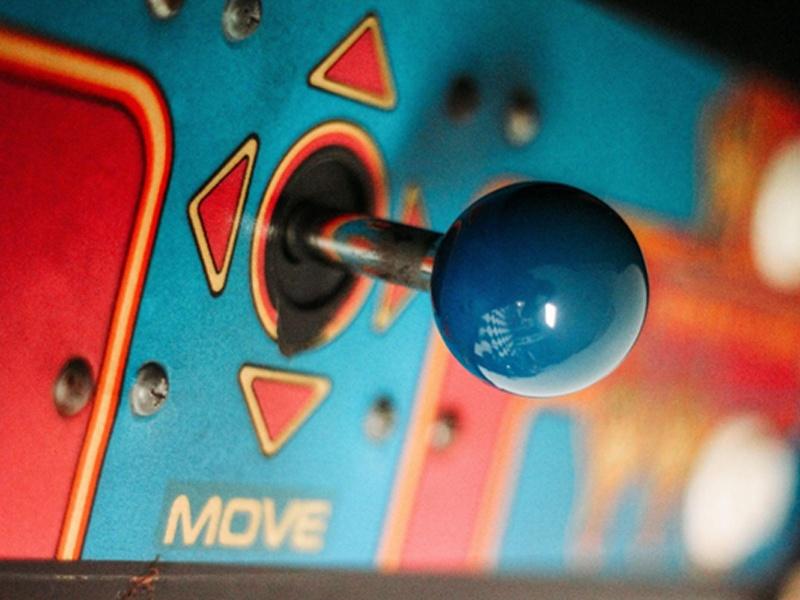