Top Gaming Supplement is Not Just for Gamers

As the modern world becomes more stressful and competitive, more people are turning to this particular nootropic for focus, and they’re not just gamers.

Cognitive enhancers have been gaining ground with gamers for some time now as a safe, legal, and effective way to maximize performance, both with bedroom amateurs to professional eSports gamers. Both camps play for long periods of time, honing their skills, and would do anything to win the game.

Soon it became clear that the days of caffeine tablets, energy drinks, prescription drugs, and their long-term side effects were over, and natural nootropic supplements and smart drugs have become the substances of choice for gamers.

With nootropics having such transferable benefits, they would be wasted on just gamers. That’s why the combination of powerful ingredients in Aligned Focus can benefit anyone that doesn’t want to feel tired, but instead, boost their mental performance with a healthier brain.

Aligned Focus is a custom blend of focus-enhancing nutrients that contain powerful antioxidants and adaptogens. Carefully formulated to target nervous energy and restlessness without a crash, this unique supplement provides clarity and improves focus and concentration without costing the earth. This dynamic supplement also improves the brain’s response to burnout and stress. 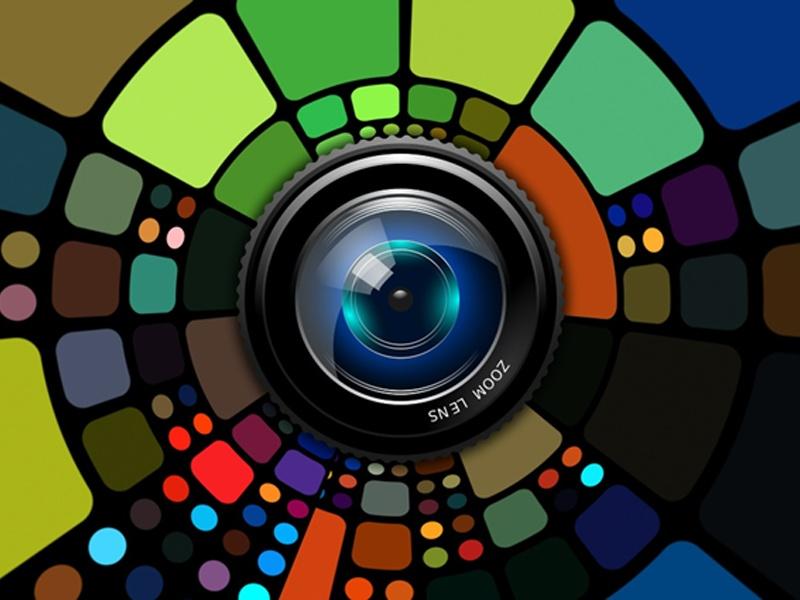 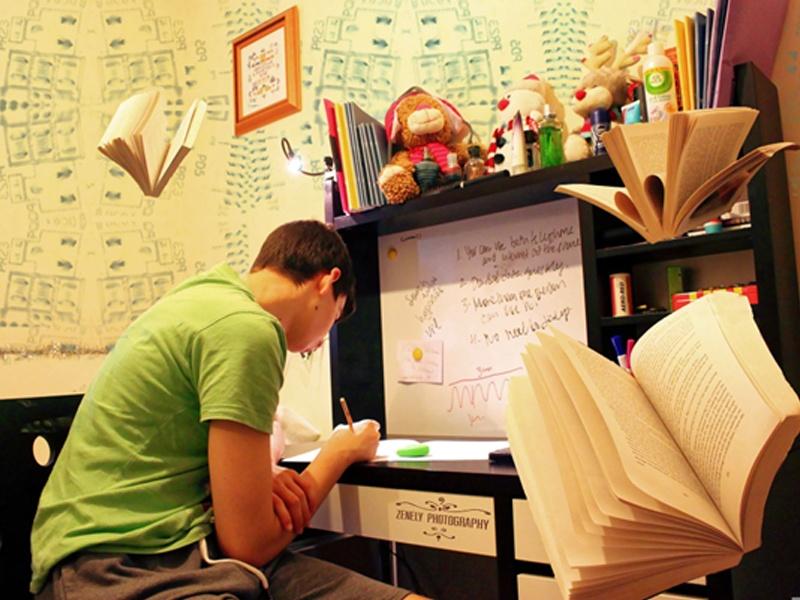 Most students have felt the pressure of assignment deadlines, studying for exams, and writing coursework, and as such have taken something to boost their alertness and focus. The abuse of coffee, caffeine tablets, energy drinks, and even illegal drugs like cocaine and speed, as well as prescription drugs meant for ADHD and narcolepsy, has been widely documented. As is the natural law of “what goes up must come down”.

Low dopamine levels can result in addiction, aggression, depression, high blood pressure, and Parkinson’s disease. Mood is everything – it can influence what you take in (and more importantly how you take it in and process it) as well as your performance on the day and your relationships. Having a PMA – Positive Mental Attitude will make you more likely to get the results you want, just as being a cynical grump will make you less likely to achieve your dreams of good grades and beyond.

Our working day has transformed remarkably over the last 30 years since the dawn of the internet. We used to go to work, deal with work then leave it behind until the next day. Now our work follows us everywhere on our phones and devices; never-ending emails, notifications, and projects due, all while we try to salvage that precious free time that runs out for everyone eventually. Coffee has always been the stimulant of choice for working professionals. Still, the recent explosion of coffee culture has created an even greater addiction and reliance, with several cups a day being the norm.

Too many working parents and other professionals are at their laptops during dinner or movie time, convincing themselves and their loved ones that it’s just this one email, or 5 more minutes when the truth is it will never end and can end up damaging you and your family unless you manage it better. 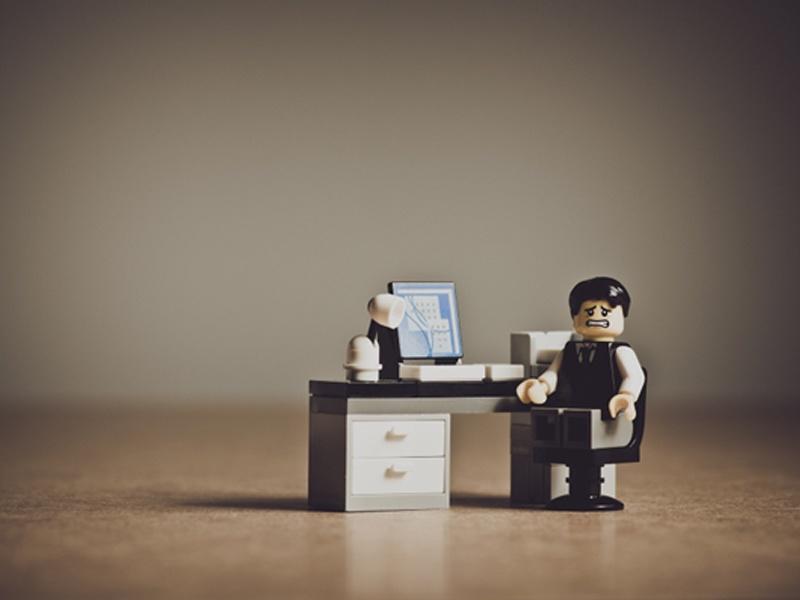 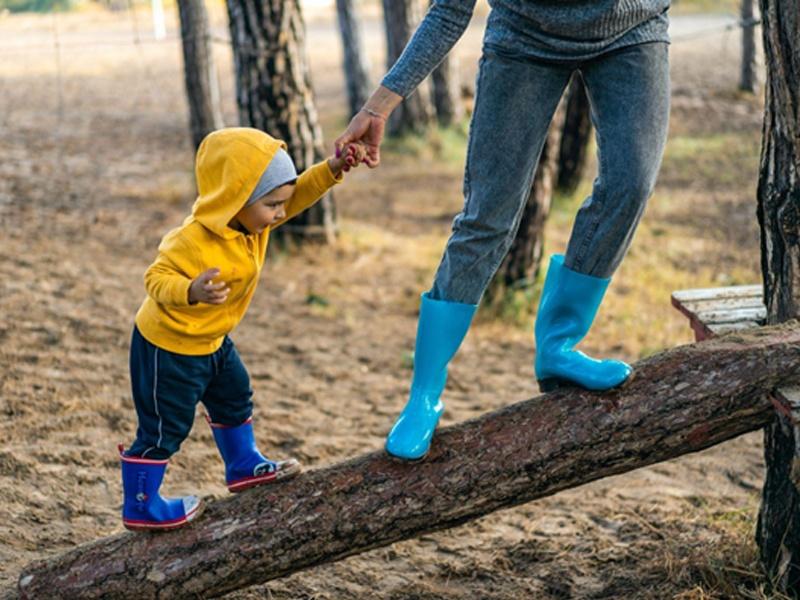 Unless wealthy, our modern world requires both parents to work and as such, creates too many plates to spin. One of the biggest issues new parents face is lack of sleep and the build-up of stress that causes. From the beginning of the pregnancy through to birth and the postpartum chapter, lack of sleep and the ensuing brain fog or ‘baby brain’ are incredibly frustrating and exhausting. This is caused by inflammation of the nerve tissue, so a nootropic that can reduce said inflammation and allow the brain to operate more clearly is most definitely a game-changer.

Speed in decision-making and multitasking is crucial in MMA for example. A high “fight IQ” and the ability to think several steps ahead, like in chess, is required to counter the multitude of problems thrown by a highly trained opponent, who has no doubt spent time analyzing your previous performances. 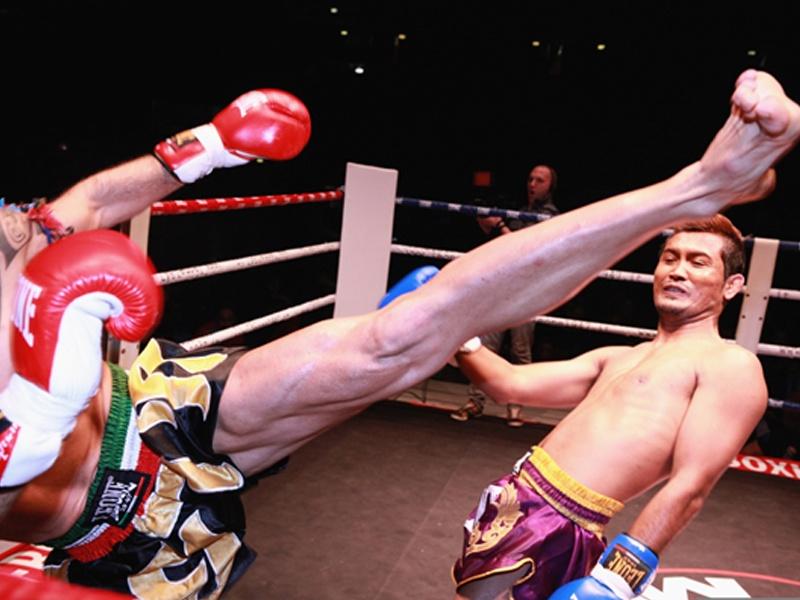 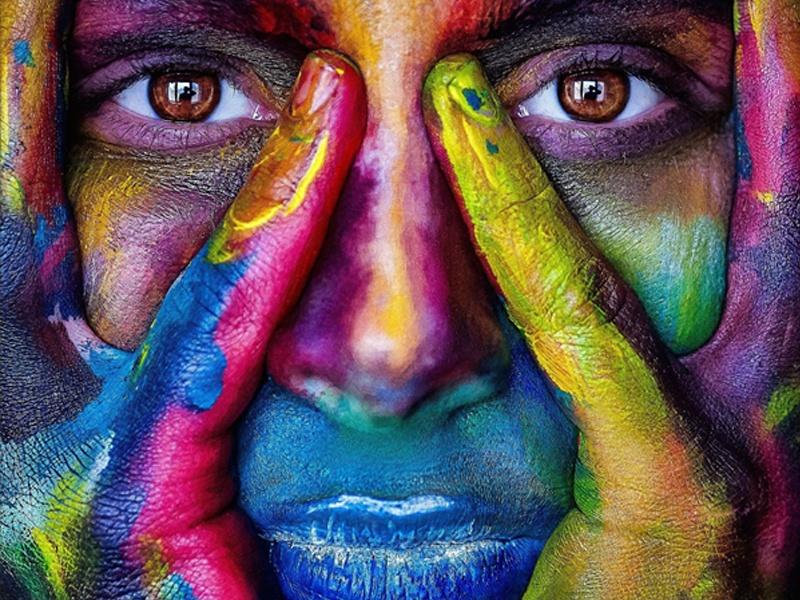 Artists have experimented with substances in the hope of improving their creativity since the dawn of time, and continue to this day. While no longer as taboo as in previous days, this discussion is still one of controversy. The mind of an artist requires good memory, focus, and creativity so it’s natural that nootropics are becoming more popular.

To excel in their field artists must practice their craft, so the prospect of taking something natural, safe, and effective to boost productivity is a no-brainer. Good painters require the skill of attention to detail as well as patience and a calm focus, making nootropics an intelligent choice for their projects. Good actors and singers need to remember their lines and not let nerves get the best of them.

It really doesn’t matter who you are or what you do; we all have a brain that controls the majority of our essential functions. Given the choice of either a foggy and slow brain or a clear-thinking, high-performance brain with greater attention spans, the vast majority of us would easily choose the latter.

You don’t have to be an athlete, an artist, a new parent, a professional, or a student; everyone can benefit from having a healthy brain running at peak performance. Aligned Focus is the perfect all-in-one supplement that boosts your cognitive function while nourishing your brain.